Anheuser-Busch is committed to improving the accessibility of our websites for all users, including those with disabilities. If you experience issues or difficulties accessing any information on our site as a result of a disability, we want to hear from you. Please contact us at crg@anheuser-busch.com with your contact information, the web address where you experienced the issue, and a brief description of the problem. This email address is intended for accessibility-related inquiries only. If you have an unrelated complaint or feedback, please visit our support page. 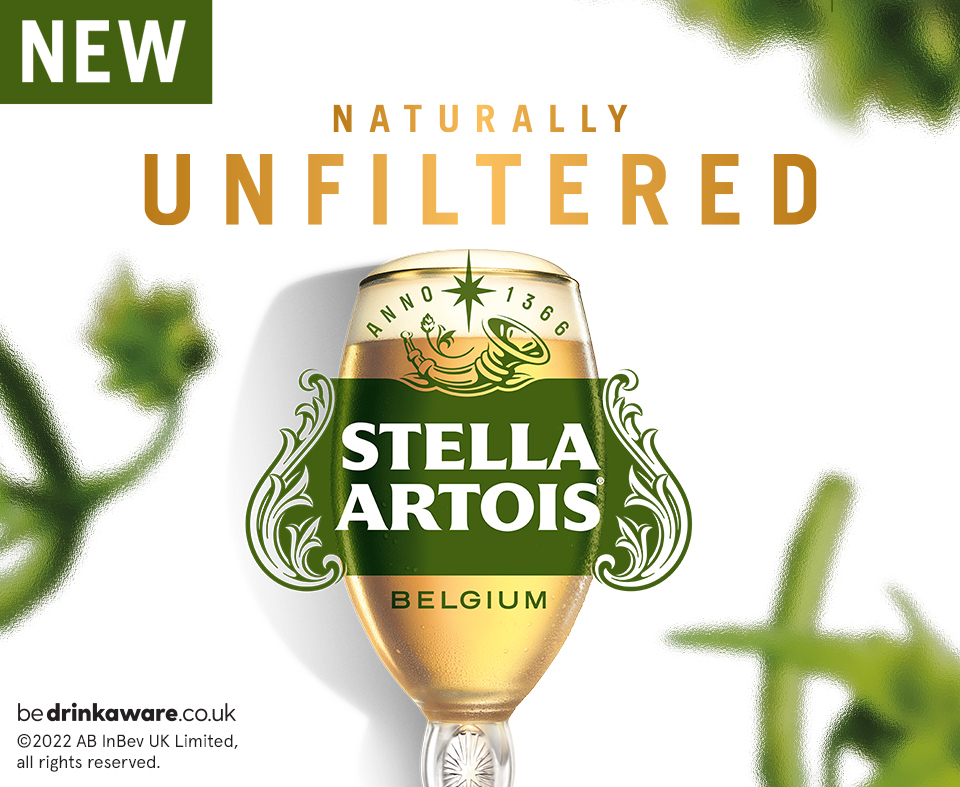 Our Belgian brewmasters honour the brewing methods of the past by creating this unfiltered premium lager. The absence of filtration allows the fresh flavours of malt and Saaz hops to burst through for a naturally flavourful taste.

A naturally crisp and vibrant taste profile is encapsulated within this hazy, golden lager. It delivers malty notes and smooth refreshing finish. Perfectly complimented by a pleasant round, fruity hop aroma, with hints of ripe pineapple in background .

All nutritional info per 100ml

WHAT IS UNFILTERED BEER?

People drink beer with their eyes, and in the last couple of hundred years ultra-clear beers, which had been filtered removing yeast and small proteins, were the most popular due to appearance and familiarity.

Unfiltered beer is quite simply beer that has not been filtered, nothing has been removed, allowing for a more complex flavour and aroma. Flavour molecules attach themselves to proteins during fermentation, so leaving them in produces a greater roundness and mouthfeel, whilst still retaining a crisp, refreshing taste. 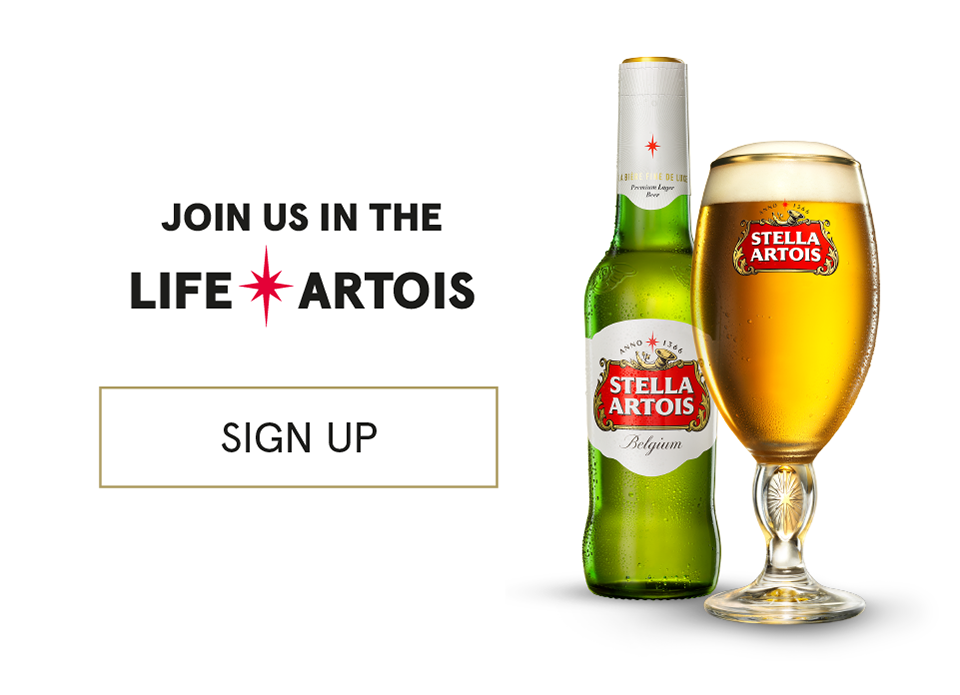 You must be of legal drinking age to enter this site. Your data won't be stored or shared.

Sorry, you must be or older to view this site. Your data won't be stored or shared

Please enter a valid date. Your data won't be stored or shared

© 2021 Anheuser-Busch InBev S.A., Stella Artois® Beer. St. Louis, MO 63118. By submitting this form, you agree to be bound by the Terms of Service and Privacy Policy.